On Site IT Services for Business and Homes 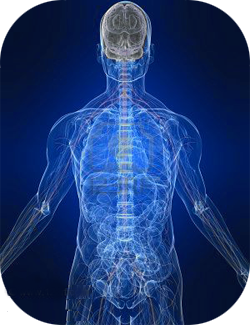 We all depend on our electronic devices such as cordless phones, laptops, tablets and cell phones. We rely on these technological tools for work, communicating with others, school and entertainment. All these devices however emit waves of non-ionizing Electromagnetic Radiation.

Our goal is to ensure that you are aware of possible hazardous EM radiation in your Home/Business and to help you reduce your exposure levels. 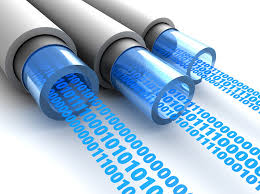